History keeps repeating- Burning the reformers at the stake 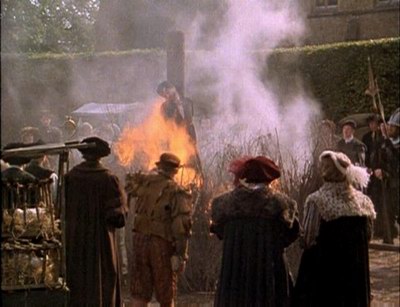 The Spanish Inquisition is back… with a difference. The reformer that is getting burnt at the stakes today is a book revealed to mankind 1400 years ago. Though, the fervent clamors of the Florida pastor fizzled into a “No show”, the most civilized army in the world went ahead and burned the book. Big boys are all over the media issuing apologies, not because they deplore the act, but because the crocodile tears may reduce the likelihood of increased threats to their invading and ravaging forces.

They have always hated reformers. And have unapologetically used the Assimilate or Annihilate strategy against them. And history tells us that has succeeded to an extent. May reformists changed their viewpoints and started toeing impotent official lines. Other were either made irrelevant or outrageous thorough the media or just bumped off. But unfortunately, they can do neither with this book, though they are trying hard.

Why do I call this book a reformist? Let me answer using the words of eminent western historians and sociologists.

It inspired an ideology that was the first to denounce aristocratic privileges and reject hierarchy. So says the Great Bernard Lewis. The Constitution of Medina, drafted and implemented by the Prophet in 622 is the first instance of a charter that brought together different religions and tribes, with specific rights and responsibilities within the fold of one single community- the Ummah. John Esposito credits Islam and the Quran with the abolishing of rampant customs like Female infanticide, exploitation of the poor, usury, murder, false contracts, adultery and theft. The Quran has a specific verse on infanticide- “When the sun shall be darkened, when the stars shall be thrown down, when the mountains shall be set moving, when pregnant camels shall be neglected, when the savage beasts shall be mustered, when the seas shall be set boiling, when the souls shall be coupled, when the buried infant shall be asked for what sin she was slain, when the scrolls shall be unrolled, when heaven shall be stripped off, when Hell shall be set blazing, when Paradise shall be brought nigh, then shall a soul know what it has produced”. 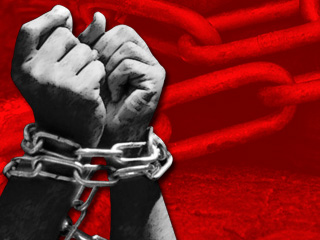 The Quran was the first book that established a process towards purging slavery. Trading of slaves was prohibited. Slavery was permitted only as a mechanism to save and accommodate prisoners of war who were previously executed ruthlessly. The prophet made it the responsibility of the Islamic government to provide food and clothing to captives, regardless of their religion. Jonathan Brockopp writes that the idea of using alms for the manumission of slaves and the practice of freeing slaves in atonement for certain sins is unique to the Qur’an. John Esposito categorically states that the Quran’s reforms affected marriage, divorce, and inheritance. Women were not accorded with such legal status in other cultures, including the great west, until centuries later. Gerhard Endress states: “The social system builds up a new system of marriage, family and inheritance; this system treated women as an individual too and guaranteed social security to her as well as to her children. Legally controlled polygamy was an important advance. It was only by this provision (backed up by severe punishment for adultery), that the family, the core of any sedentary society could be placed on a firm footing.” “Women were given inheritance rights in a patriarchal society that had previously restricted inheritance to male relatives” says Annemarie Schimmel. She continues- “Compared to the Jewish and Christian position of women, Islamic legislation meant an enormous progress; the woman has the right, to administer the wealth she has brought into the family or has earned by her own work”

No wonder they are paranoid. They had painfully, through media and technology, created a culture that openly promotes loose values and low living, allowing man to be driven by his hedonistic animal instincts-Man who would never question their masters as long as their primal desires are met. However people in droves are rejecting the world they have created and are pursuing their higher spiritual and self actualization goals- Read this article (Click Here)from CNN.

This also proves that the “TERROR TAG” isnt working either.

No wonder they are fervently arranging the stakes again.

But will burning the book do any good? It is estimated that over 5 million people around the world have memorized the Quran. Even if you burn every single copy on the face of the earth, it cannot be destroyed. Believers from US, France, Russia, Saudi Arabia, Ghana and every country in the world can come together and recreate the book within hours. 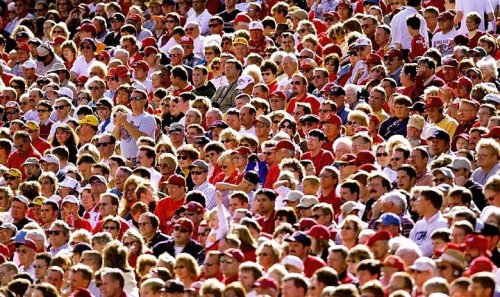 So much for the arsonists. History keeps repeating- Truth does rise from the ashes.